A polyglot with an eclectic education, which translated into an even more eclectic career. Three time Emmy winner producer/editor, an award-winning concert pianist and an awarded director, Emanuele Secci continues his directing & acting career which spans from Films to TV shows to Theater to Voice Over work in movie trailers, films, commercials and television shows like “Jimmy Kimmel Live!”

In Hollywood, he has shared the screen with George Clooney, Tom Hanks, John Krasinski, Rosemarie DeWitt and more.
Emanuele Secci has produced and edited for several major networks including CBS, ABC, Eurovision, Al Jazeera and RAI to name a few. He is the editor of the recent feature film “In Vino” starring the late Ed Asner and of the feature documentary “Tutti in Scena”, a finalist in the Russo Brothers Forum Initiative. Emanuele Secci was recently on the New York City stage playing the lead in the Off-Broadway play “Chasing Jack”. 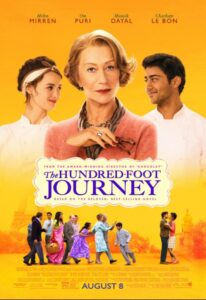 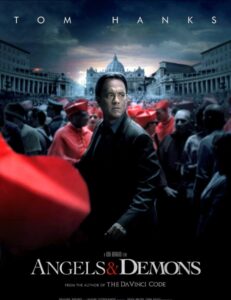 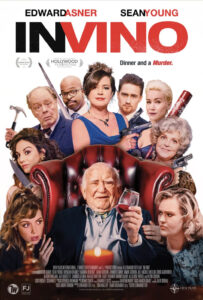 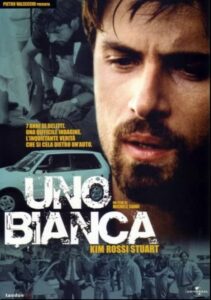 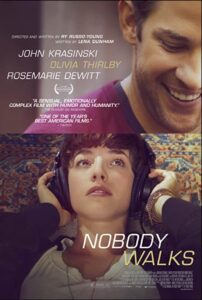 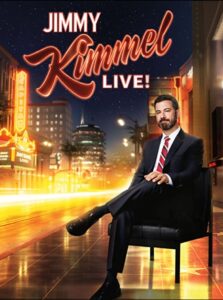 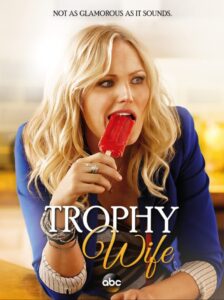 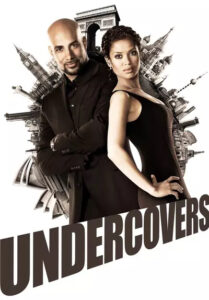 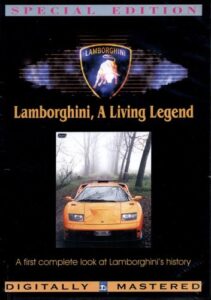